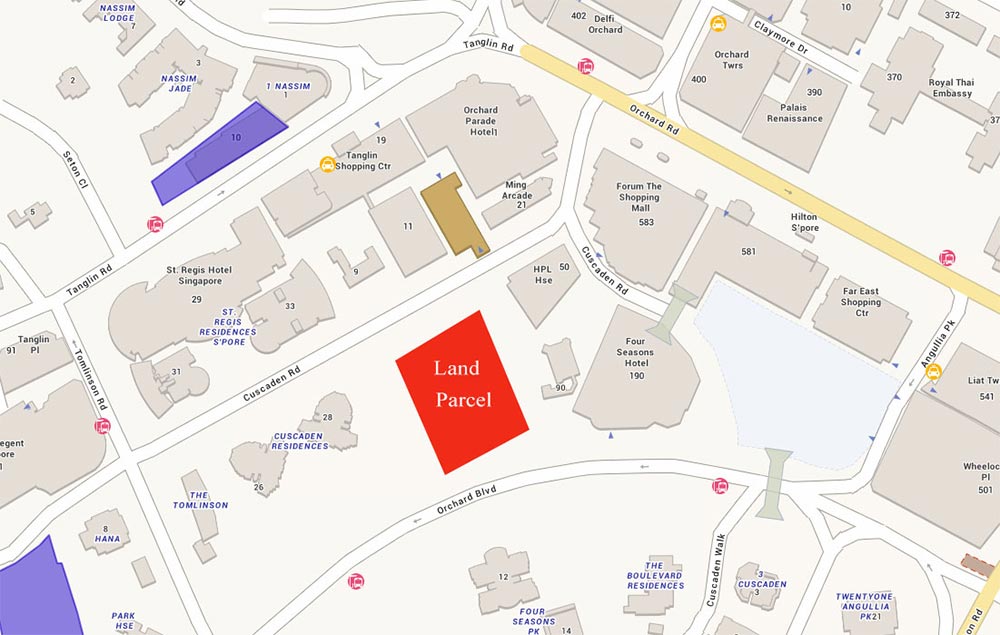 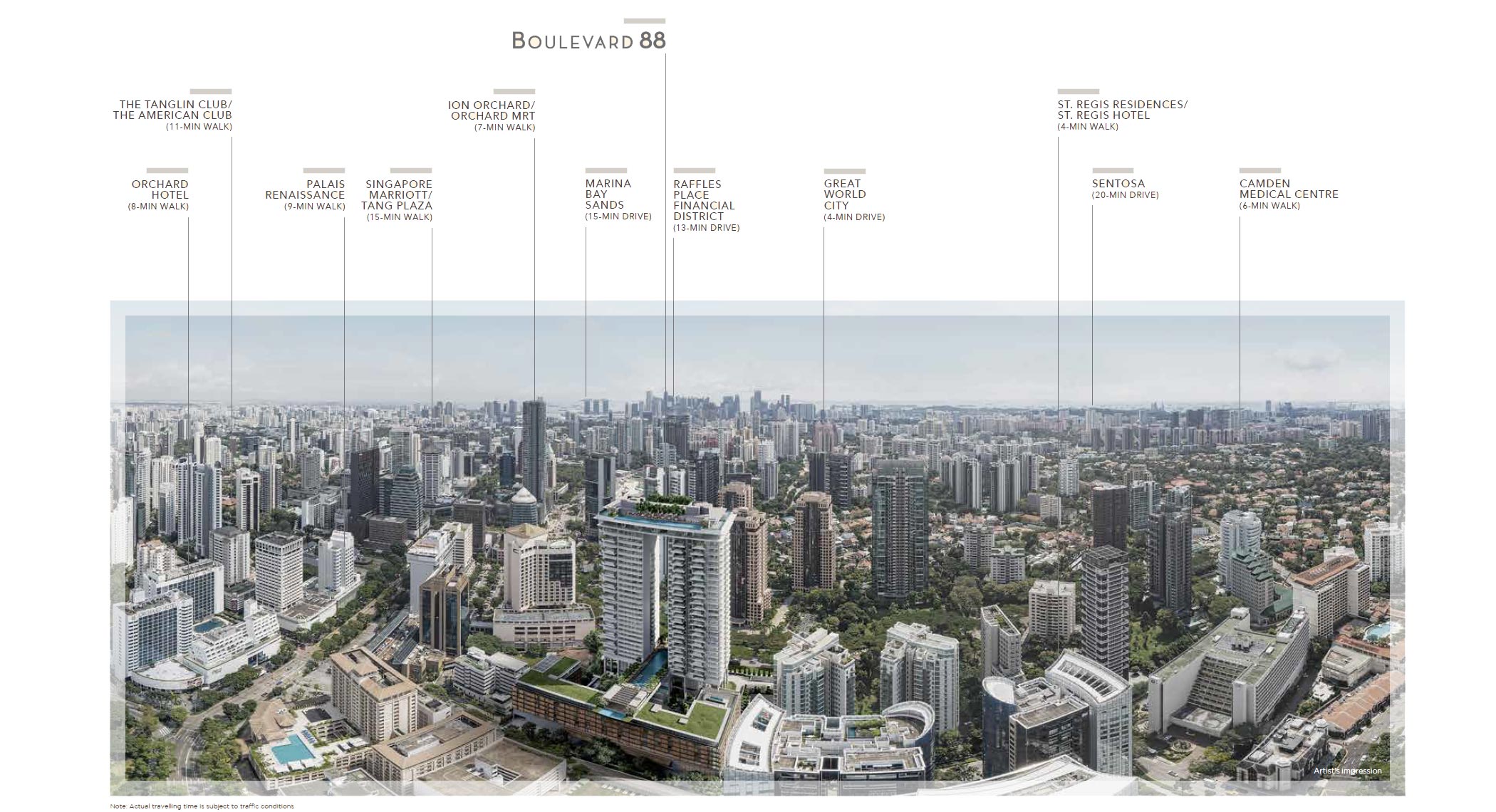 Tanglin Neighborhood in its Past

The neighbourhood at the vicinity of Tanglin Road received its official name from Mr William (Napier), located in this area on 26.8 hectares of undulating terrain.

After Sir Stamford Raffles’s successful allotment in the year of 1822, the Chinese, but primarily of the descendants of Teochews, ventured bravely out of the Chinese dominated area of Chinatown and colonised Tanglin area, which was infested with tigers. The settlers grew spices such as sireh, pepper, nutmeg and gambier. After the Chinese settled, and years later gradually arrived settlers from Europe, mainly Scotsmen, who started their spice plantations in the same area and built then colonial style bungalows and open face villas on the hills of the estate – one of the reasons of colonial style bungalows still evident in Singapore.

A quirky feature of Tanglin is its many pasts, thereby giving birth to Scottish names as such — Balmoral (which was named after Queen Victoria’s favourite residence back home in Scotland), Edinburgh (after the Duke of Edinburgh, who visited Singapore in 1869), Claymore (distinctively a mansion privately owned by Captain Scott, the harbour master), Tyersall, Cluny and Scott.

In history’s records, Napier Road led to William Napier’s Tyersall named house, called the familiar sounding “Tang Leng” in mother-tongue Chinese, which was constructed in the year of 1855. “Tang Leng” was very likely named after the Chinese name “twa tang leng”, which means “great east hill peaks” in a direct translation sense, a reference loosely to the several hills in the area: 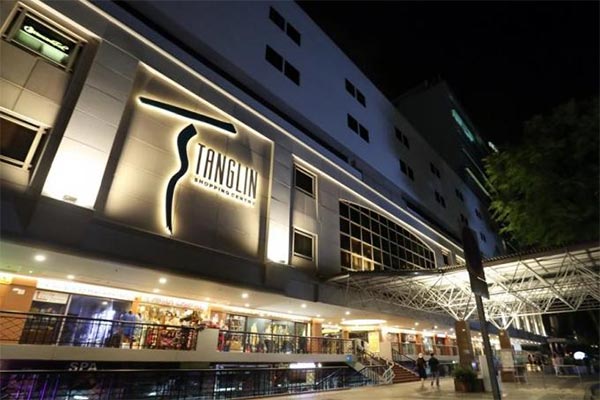 There are strict Urban Design Guidelines for developments within Orchard Planning Area.

As Singapore’s premier shopping belt and a well-known international location, Orchard Road is currently also a very vibrant and exciting street lined with all kinds of shopping malls, upscale and boutique hotels, and a wide range of mouth-watering food and beverage options. The grand tropical boulevard running through the district has long been a people magnet to all countries and races, always bustling with vibrant street life across all time of the day and night.

A set of guidelines aims to guide the physical development of the Orchard planning area to ensure that individual buildings contribute to, and strengthen the planning vision for the area and create an attractive and pedestrian-friendly physical environment. Gazetted monuments and conserved buildings are subject to specific conservation guidelines, which will take precedence over the guidelines. Below is an overview from the URA Guidelines: 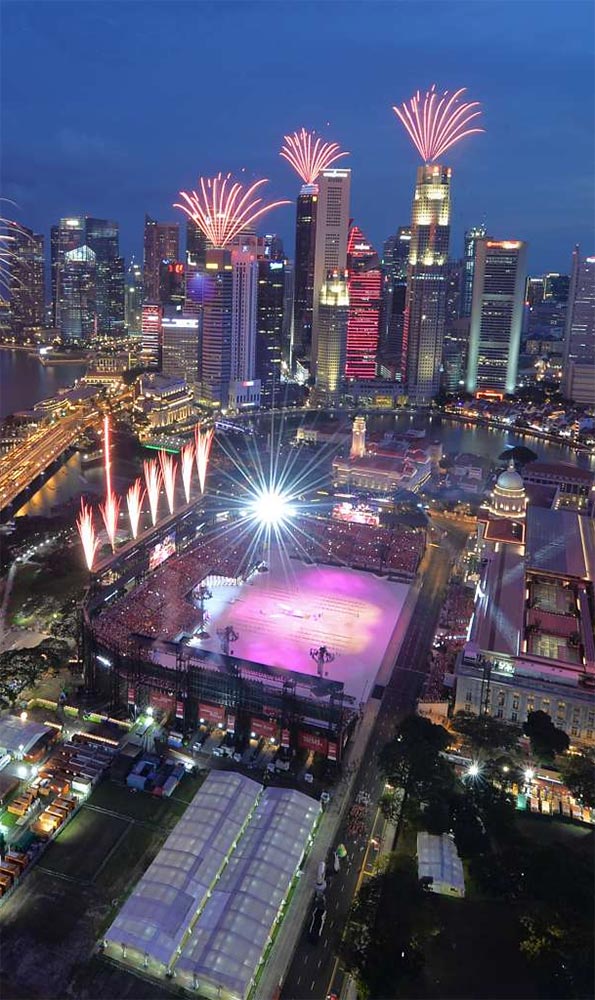 Welcome to the home of the heritage, experience boundless entertainment options right in the heart of the city. South Beach Avenue spans 32,000 sqft located within the basement, street level and conservation heritage buildings, South Beach Avenue has attracted many crowds from the Civic District. With direct connections to Esplanade MRT station and City Hall MRT interchange, all of us can now seamlessly enjoy convenient access to dining establishments and drinking experiences in South Beach Avenues’ expansive and generous spaces and exquisite.

Relax with your friends and colleagues in comfort like in a nature-like environment. The high-tech microclimatic canopy provides shelter to all within, and also intelligent eco-systems helps draws in air currents to keep temperatures comfortable and regulated. With this mix of dining, retail and entertainment options, the dynamic is an understatement. South Beach Avenue is now one of the latest and boldest lifestyle destinations to draw the crowds and creates a new experience in a lively area! 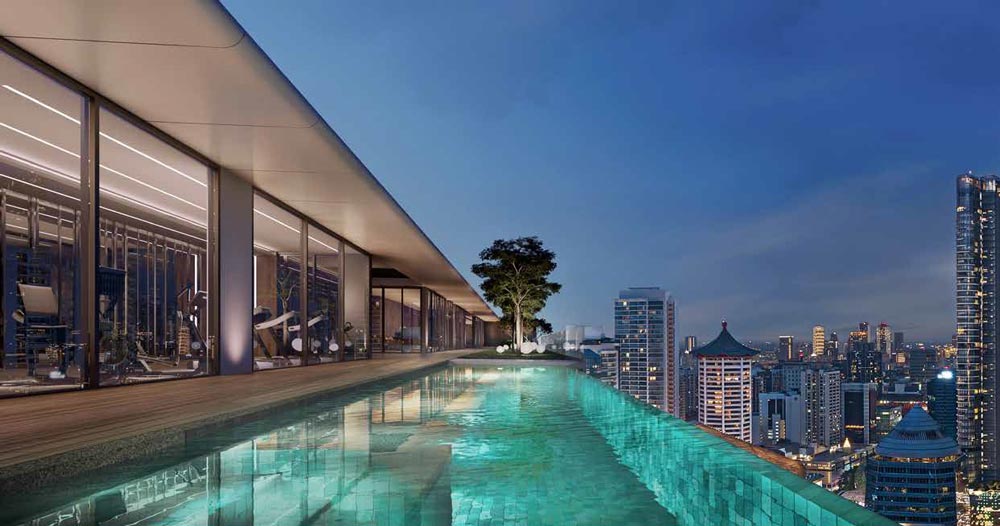 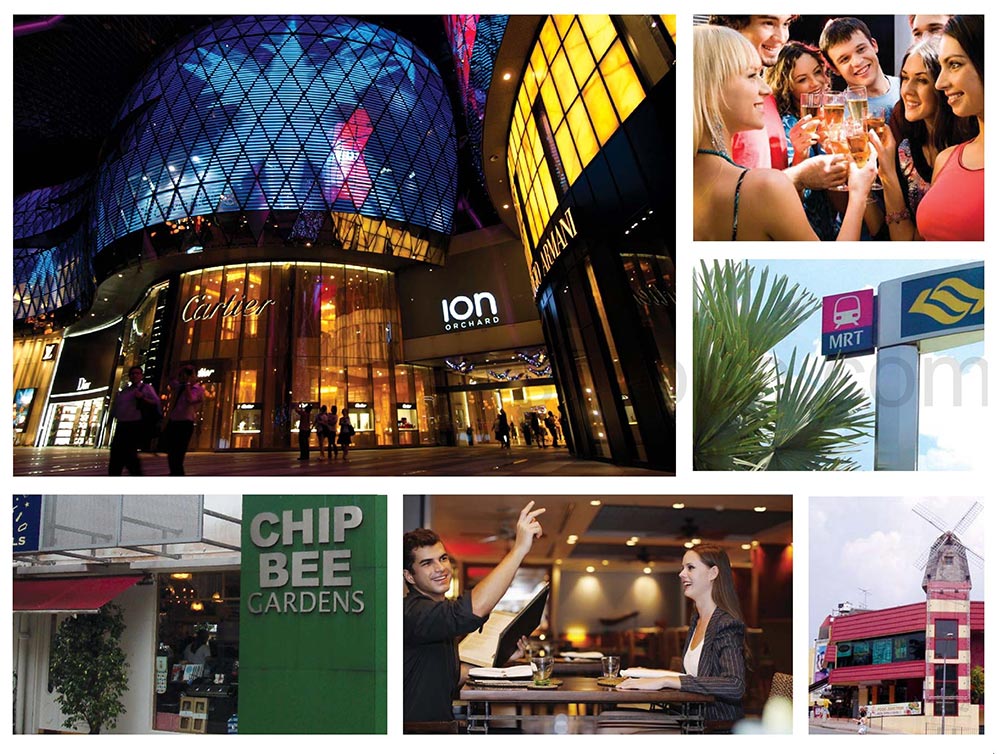